Posted at 14:24h in Flame + Fire Art by johntunger

Last year, Chris Guillebeau asked me to make an Olympic style torch that would travel cross country with Adam Baker to be lit at the opening ceremony of the inaugural

World Domination Summit. I loved the idea, and the traveling torch was a great success. Here’s Adam lighting the torch at the opening ceremony: 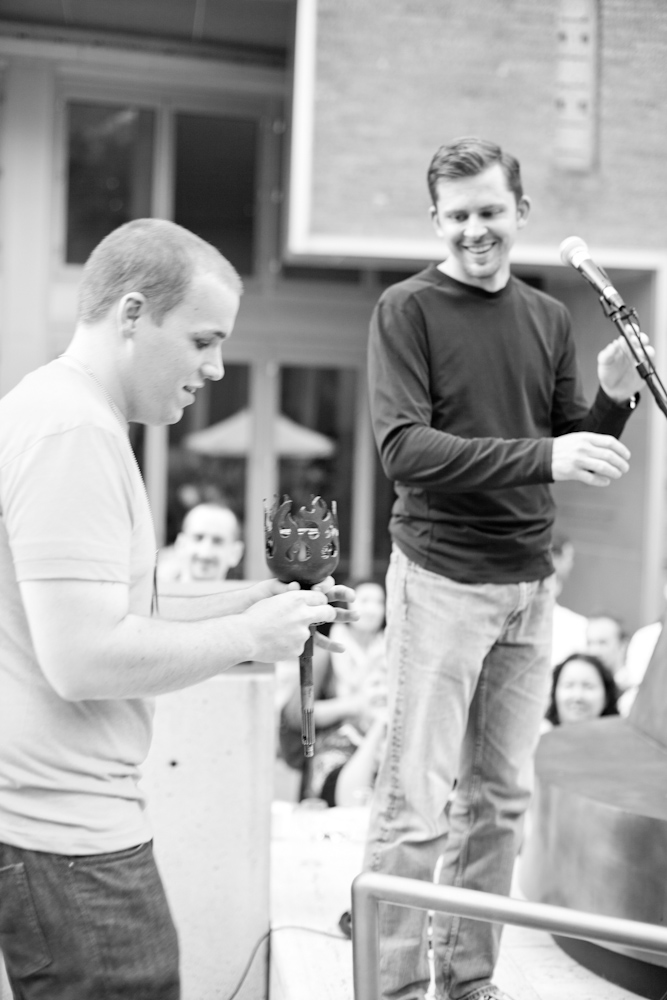 I was also a speaker at the conference, delivering an address on turning disaster into opportunity. The speech was based on one of my most popular blog posts ever— “It’s only life or death. It’s always only life or death.” Some of the best things that ever happened to me initially appeared to be disasters… but by learning to leverage the force of a disaster to pivot it into a positive event, I actually came out far ahead of where I would have been. In an interview on Chris’ blog, I detailed some of the techniques I use to accomplish this, and that was also the meat of my address at the conference. 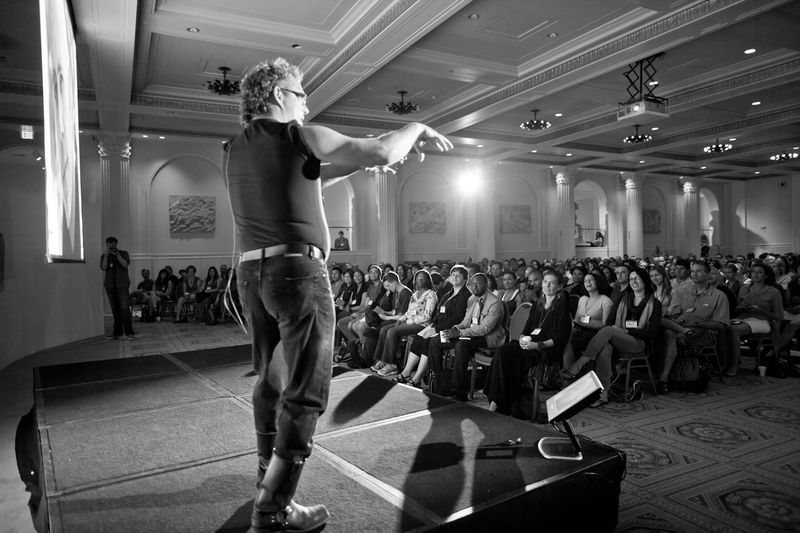 Chris has an awesome new book out: The $100 Startup: Reinvent the Way You Make a Living, Do What You Love, and Create a New Future. The stories and lessons I presented at the conference are retold by Chris in the book and, as he described it to me, are “the anchor at the end that ties it all together.”

To celebrate being one of the featured entrepreneurs in the book I’ve made ten new World Domination Olympic Style Torches. I don’t think that these torches will become a stock item because the small oxygen tanks they’re cut from are a bit hard to come by… So if you want one, I would grab it soon. Here are some preview images of the torches: 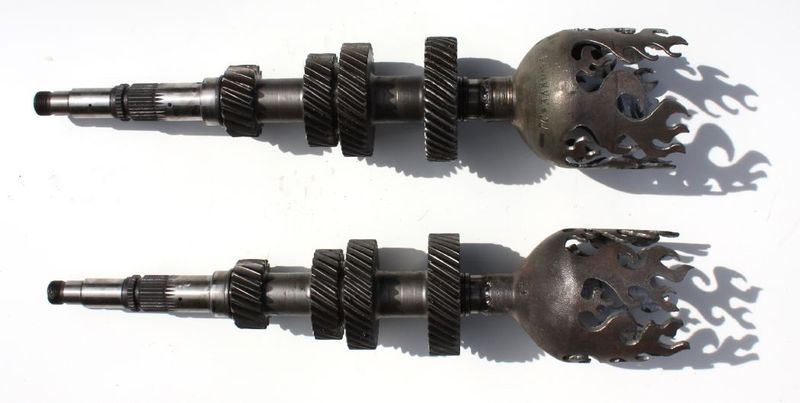