08 Dec It’s Always Nice When People Like Your Work

Posted at 14:59h in Awards + Press by johntunger 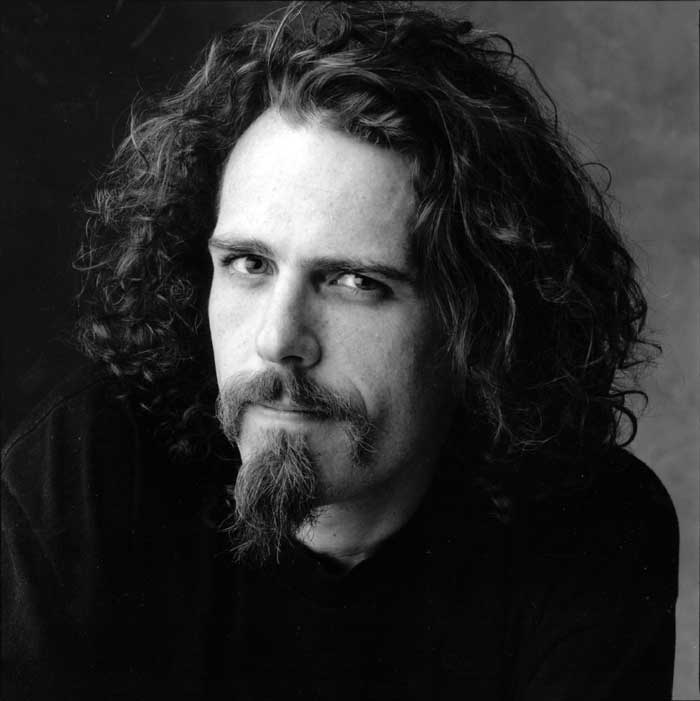 Although I was initially struck by John T. Unger’s ‘American Guernica idea’, I soon found myself altogether captivated by the quality, depth and general aspect of his work.  There is an unmistakable verve and energy in all that he does.  It was not surprising to learn that he came to visual art through poetry.  Anyone who thinks Unger should stand in the anteroom rather than the main hall would probably have thought the same of Matisse when he brought out his scissors.

I’ve only scratched the surface of his archives, but there’s a lot of great writing there. If you’re looking for a good blog to read about art and artists, I would definitely pay him a visit! [UPDATE: sadly, the site is no longer online]