16 May Firebowls warm the Stars at Cannes International Film Festival

Posted at 11:35h in Firebowls and fire feature designs for hotels restaurants hospitality by johntunger

Last night my firebowls warmed the stars at the Cannes Film Festival. It was a cold, rainy evening for an outdoor seaside party, so I’m sure the firebowls were appreciated.

As it turns out, the one drawback to having work at such an exclusive event is that no one photographs the decor when they’re surrounded by movie stars and celebrities. The only photo I’ve found so far is a close up shot that could have been shot anywhere: 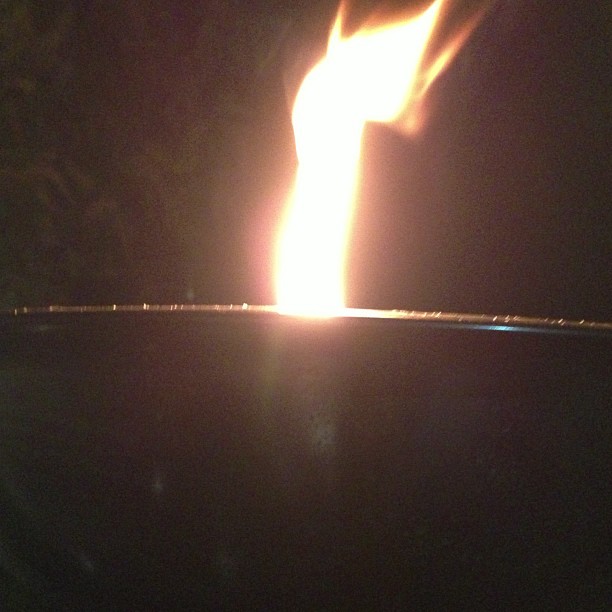 On the other hand, the photographer was Francisco Costa, and it’s not every day that an artist gets their work shot by the Women’s Creative Director of the Calvin Klein Collection. Also, working with Benee Meade, the Special Events Manager who made the event happen, was an absolute joy. I really hope I can work with them again… everything came together very quickly rather than the months of planning and committees that are often required for corporate purchases.